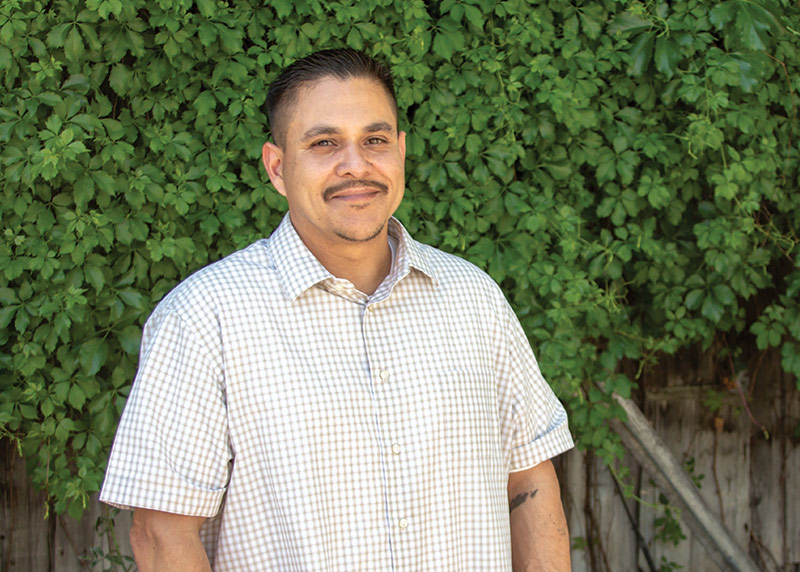 Gabriel Silva was one of the most respected gang members in San Jose during his early life. He is now a respected alumnus of the Gospel Center Rescue Mission. He has earned the respect not only of GCRM employees and students, but also of those who live on the streets right outside the Mission.

As a teenager growing up on the west side of San Jose, Gabriel and his friends started what is now the biggest gang in the city. He acquired a drug and alcohol addiction at a very young age and was often in juvenile hall and the California Youth Authority.

Gabriel saw a lot of terrible things during this time and was often scared for his life. He would constantly recite Psalm 91 in scary situations – the scripture his mother taught and instilled in him as a child. “I believe it’s what kept me alive,” said Gabriel. 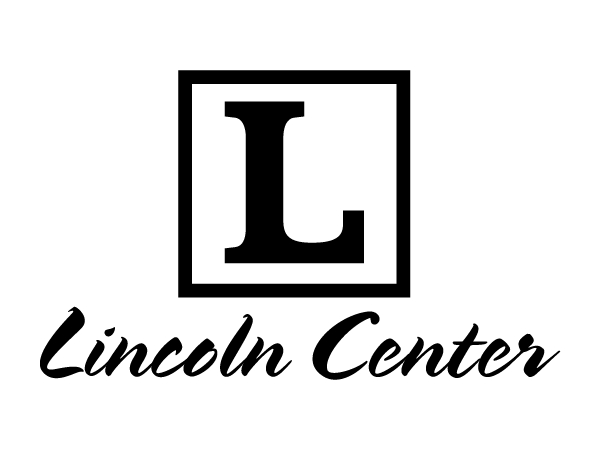 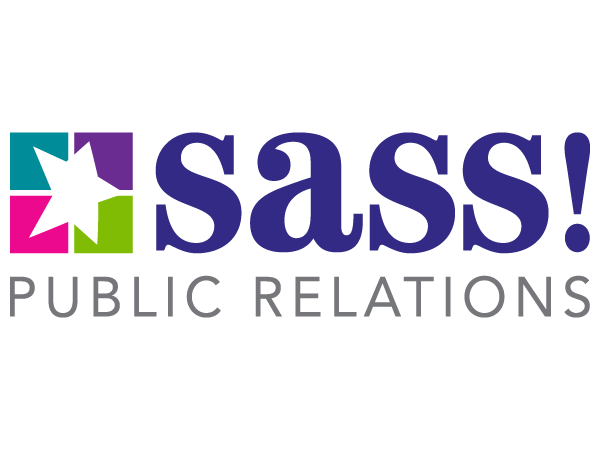 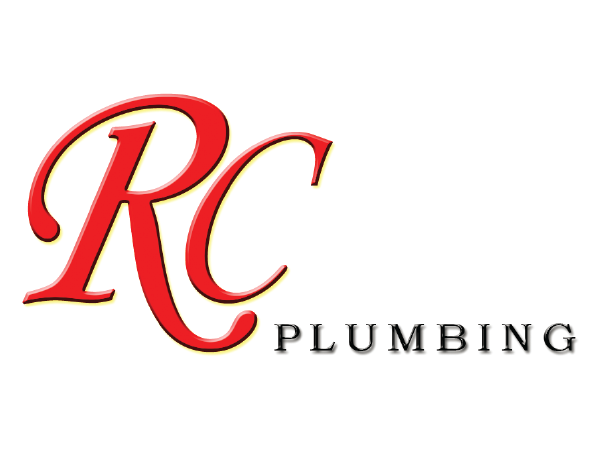 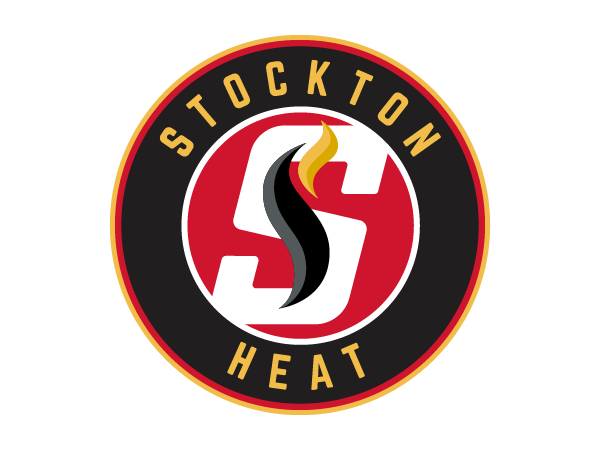 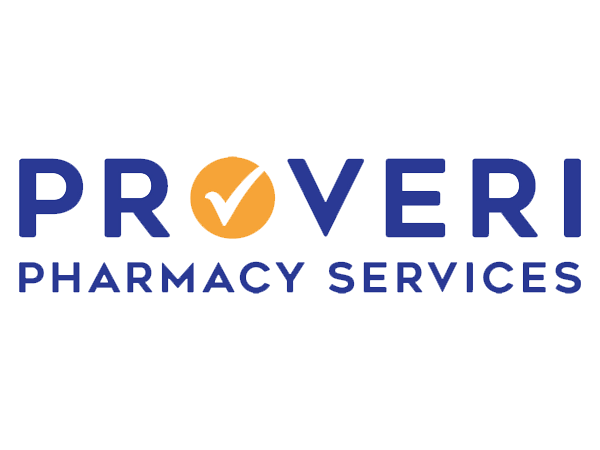 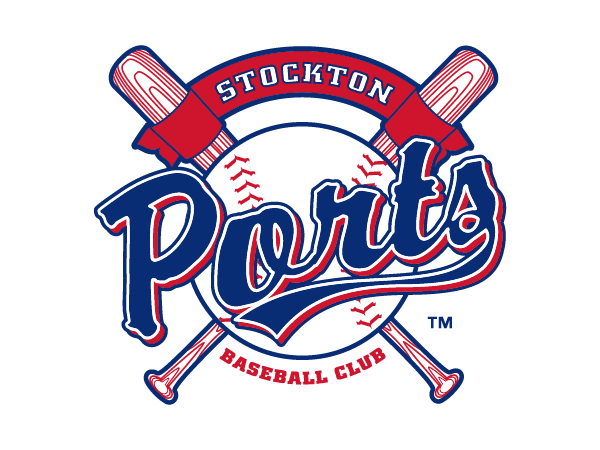